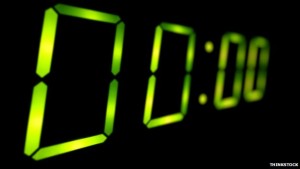 I recently came across the term : Zero Emissions, Zero Accidents and Zero Ownership through a linkedin article. These terms were loosely connected with various concepts but now they are closely related to electric motors, which include hydrogen fuel cells, batteries, supercapacitors, and flywheel energy storage devices. 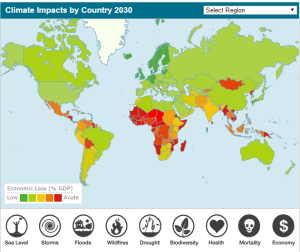 Climate change, caused by rising carbon dioxide levels, is threatening our future. Carbon Capture and Storage is the only technology that can radically reduce the CO2 produced by the world’s largest emitters; power plants and heavy industry

Various Organizations are working in this platform such as:

Carbon neutrality and low-carbon economy are terms synonyms with the climate change.

To solve the problem of climate change, we all need to take account of our personal carbon emissions and make continued efforts to reduce them ourselves. But it is impossible to reduce our carbon emissions to zero, no matter how hard we try. Going carbon neutral by purchasing carbon offsets is a practical and affordable way to do something about those remaining emissions.

A low-carbon economy (LCE), low-fossil-fuel economy (LFFE), or decarbonised economy is an economy based on low carbon power sources that therefore has a minimal output of greenhouse gas (GHG) emissions into the environment biosphere, but specifically refers to the greenhouse gas carbon dioxide. GHG emissions due to anthropogenic (human) activity are increasingly either causing climate change (global warming) or making climate change worse. Scientists are concerned about the negative impacts of climate change on humanity in the near future 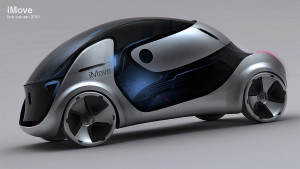 Zero Accident Vision is a philosophy which states that nobody should be injured due to an accident. It is more a way of thinking rather than a numerical goal. Zero Accidents in motor vehicles is focused to reduce accidents and death related to automobile. Worldwide, an estimated 1.2 million people die in road accidents every year. In the United States alone, there were over 35,000 traffic fatalities last year, with the leading cause being human error whether it is drunk driving, distracted driving or aggressive driving.

Some of the latest high-tech gadgets on the modern cars, makes the zero-accident a reality in the near future:

Society is undergoing tremendous change right now — those of us who enjoy services like Uber and Kickstarter are experiencing it firsthand. The

sharing and collaboration practices of the internet are extending to transportation (Uber), hotels (Airbnb), financing (Kickstarter, LendingClub), music services (Spotify) and even software development (Linux, Drupal).This brings the age of the end of ownership and beginning of the zero-marginal-cost economy or Zero Ownership.

Consider Uber vs. traditional taxi companies. For a traditional taxi company to add another taxi to its fleet, a car and licence need to be acquired at significant cost. Instead of shouldering that setup cost, Uber can add another taxi to its inventory at almost no cost by enabling people to share their existing cars, all coordinated via the internet.