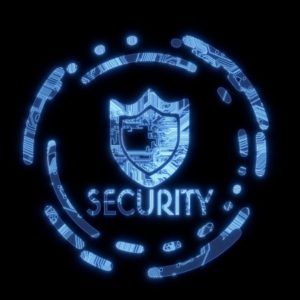 An Intrusion Detection System (IDS) monitors network traffic and monitors for suspicious activity and alerts the system or network administrator.
There are network based (NIDS) and host based (HIDS) intrusion detection systems. There are IDS that detect based on looking for specific signatures of known threats- similar to the way antivirus software typically detects and protects against malware- and there are IDS that detect based on comparing traffic patterns against a baseline and looking for anomalies.
Network Intrusion Detection Systems (NIDS) are placed at a strategic point or points within the network to monitor traffic to and from all devices on the network.
Host Intrusion Detection Systems (HIDS) are run on individual hosts or devices on the network.