Here is a list of countries who were named after certain people. I have tried my best to keep the facts true.

please keep in mind that i am not an etymologist, just a curious mind.

Armenak is the great grandson of Haik (Hayk), is the legendary patriarch and founder of the Armenia

Atropat was a  prominent commander and ruler  of ancient Atropatena on 4th century BC what is the inheritance of the modern Azerbaijan.

Juan de Bermúdez was a Spanish navigator of the 16th century. His fame is chiefly due to his discovery of the Bermuda Islands in 1503 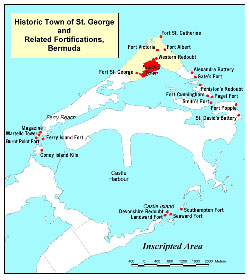 Bharata is a legendary king in Hindu mythology. He was the first to conquer all of Greater India, uniting it into a single entity which was named after him as Bhāratavara. Bharata’s empire covered all of the Indian subcontinent, Bactria, Uzbekistan, Afghanistan, Tajikistan, Kyrgistan, Turkmenistan, and Persia. 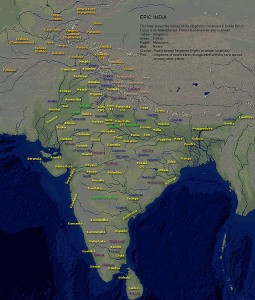 Simón Bolívar was one of the most important leaders of Spanish America’s successful struggle for independence against Spain. Following the triumph over the Spanish Monarchy, Bolívar participated in the foundation of Gran Colombia, a nation formed from several liberated Spanish colonies. 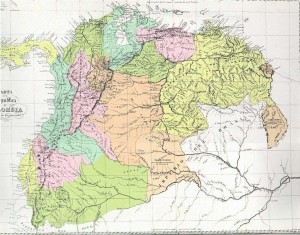 Christopher Columbus was a Genoese navigator, colonizer and explorer whose voyages across the Atlantic Ocean—funded by Queen Isabella of Spain—led to general European awareness of the American continents in the Western Hemisphere.

Philip II was King of Spain from 1556 until 1598, King of Naples from 1554 until 1598, king consort of England and Ireland from 1554 to 1558[1][2], lord of the Seventeen Provinces from 1556 until 1581, holding various titles for the individual territories, such as Duke or Count; and King of Portugal and the Algarves as Philip I of Portugal from 1581. He ruled one of the world’s largest empires which included territories in every continent then known to Europeans. Philip’s dominions further included the Kingdom of Sicily, the Duchy of Milan, and Franche Comté, a strategically important territory on the eastern borders of the kingdom of France. 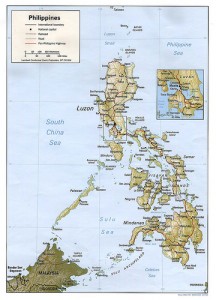 Muhammad ibn Saud is considered the first head of the House of Saud, which is technically named for his father, Saud ibn Muhammed ibn Muqrin. The initial power base was the town of Ad-Dar’iyah, where he met Muhammad ibn Abd-al-Wahhab, who came to Saud for protection. Ibn Saud granted this and the two decided to work together to rid the Arabian peninsula of what they saw as innovations in the practice of Islam by bringing the religion back to its purest form. They formed an alliance, and this was formalized by the wedding of Ibn Saud’s son to Ibn Abdul Wahhab’s daughter.

Jean Moreau de Séchelles was a French official and politician.The Seychelles islands, ceded to the French East India Company in 1756, were named in his honor.

Mswati II was the king of Swaziland. He was also the eponym of Swaziland. Called by the anthropologist Hilda Kuper “the greatest of the Swazi fighting kings,” Swaziland reached its greatest territorial extent under Mswati II (Kuper (1980 [1947]). He was the son of Sobhuza I of Swaziland. 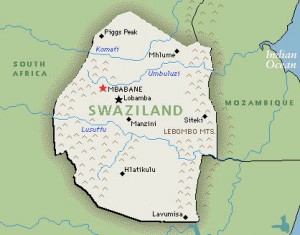 Kambu Swayambhuva (or Kaundinya) was a Hindu sage prince of Kamboja lineage who finds mention along with sage Agastya, Kaundinya Swayambhuva, king Rajendra Chola, king Ashoka Maurya and king Pushyamitra Shunga in Shloka-22 in Ekamata Stotra. The legend holds that Kambu Swayambhuva was a learned prince who had initially been an Indian king. He had ventured into the Far East and entered an area having jungles that was being ruled by a king of Naga lineage. Defeating the Naga king, prince Kambu married his daughter Mera and developed the land into a fertile and flourishing country. 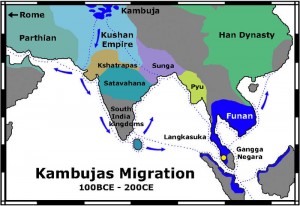