In the world of web security, SSL or Secure Socket Layer is a widely referenced term. SSL is a standard security technology for establishing an encrypted link between a server and a client—typically a web server (website) and a browser. Many organizations mainly dealing with customer information or personal information is required to have this installed in their web server.

There are open source SSL protocols, which came under heavy scrutiny such as the OpenSSL as well as the paid versions such as RSA Security. However then there is a need to install a SSL Certificate to issue a CSR  – Certificate Signing Request which is usually signed or secured by providers like godaddy and verisign etc. 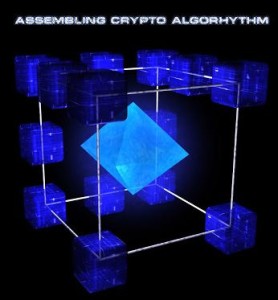 When issuing certificates, there are various security levels that can be chosen such as the 128 bit encryption or 256 or 1024. And you have guessed it right, the higher the encryption the more secure or difficulty becomes the “leak” of information. These are referred to as Key Size in cryptography.

Now there are keys sizes of 1024, 2048, or 4096 are widely popular because of the security leaks that are happening so often. But the longer the key, the slower the security protocols gets so usually a there are combined use of a 4096 to establish an initial trust connection, then using a lower key such as 256 or so for continued to relay.